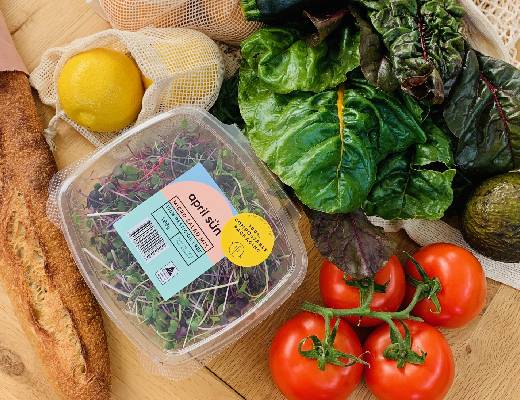 As children, our parents used to coerce us into eating all our vegetables at dinner ‘or else you won’t grow’! It’s certainly true that vegetables and greens are exceptional for our health and development, adding in those vital nutrients we can’t get from other foods and lowering the risk of many diseases.

The same can be said for microgreens, which often contain more potent amounts of these vitamins and minerals. So, why are microgreens good for you?


Not sure what microgreens are? Find out more

Vitamin C boosts and supports immune function, as well as protecting your body from harmful free radicals (unstable atoms that can damage cells and cause aging or illness). Microgreens are a superb source of vitamin C. In fact, according to Harvard Medical School tomatoes are one of the best sources of vitamin C. However, out of the 25 commonly grown microgreens, even the lowest levels of vitamin C were found to be almost twice that of regular tomatoes, with the highest being over 10 times.

We all know the undisputed king of vitamin C is the orange, yet microgreens can have more than three times the vitamin C content per weight!

Vitamin K supports the heart and respiratory system, blood structure and bone density. It’s a vital vitamin the body needs to produce prothrombin, a protein and clotting factor that is important in blood clotting and bone metabolism.

There are two dietary sources of vitamin K: phylloquinone (vitamin K1), the main type of dietary vitamin K found in plants; and menaquinone, the secondary and lesser source, which occurs in some animal-based and fermented foods.

Like vitamin C, microgreens are excellent sources of vitamin K. Kale, which is a well-known super food, is bursting with vitamin K. Did you know microgreens can have more vitamin K per weight than kale? According to a study conducted in 2012, this showed values as high as 70 times their mature counterparts!

Vitamin A supports cell growth and immune function, as well as preserving your eyesight, can reduce risk of acne and supports bone health.

Like vitamin K, it comes in two different forms: preformed vitamin A found in animal products (the active form your body uses as is); and provitamin A found in plants (these carotenoids are inactive but are converted to active in your body).

Carrots, derived from carotenoids, have an amazingly high level of provitamin A and yet microgreens can have up to 50% more provitamin A than carrots.

Glucobrassicin is a glucosinolate found in cruciferous vegetables – particularly the Brassicaceae family. That’s a lot of big words to start off with, but basically means it is a sulfur-containing compound found in the broccoli’s family (think cauliflower, kale, cabbage, bok choy, etc).

It also has potent anticarcinogenic properties that can potentially protect against cancers, especially when eaten raw, or cooked under pressure. Micro broccoli has an excellent source of Glucobrassicin compared to the mature alternative, with a 10:1 ration per weight – that’s 1000% more!

Sulforaphane is another beneficial naturally occurring chemical that you’ve probably never heard of. Sulforaphane has many benefits that are not yet widely known, but we do know it’s one of nature’s best defences against cancer development, and it protects DNA against cell proliferation.

In fact, it has been found sulforaphane is able to prevent, delay, or reverse preneoplastic lesions (the development of primary tumours), as well as to act on cancer cells as a therapeutic agent. Amazingly, there is research to suggest sulforaphane is a conceptually promising agent in cancer prevention and possible therapy.

In the large planter box of microgreens, broccoli and cauliflower microgreens have been found to contain 10-100 times more glucoraphanin (the glucosinolate of sulforaphane) than its mature counterpart. We can’t find a better source on the planet, how about you?


You can see why our parents forced us to eat veggies for all those years, right? Turns out you could have eaten less of them if you ate them in micro form, and you would have consumed far more beneficial nutrients. As microgreens continue to grow in availability, their health benefits certainly won’t be ignored!


WHAT DOES THIS MEAN FOR YOU?

With our April Sun Micro Salad Mix containing microgreens that boast the highest vitamin and antioxidant benefits in their class, we know you’ll be hard pressed to find as many packed nutrients walking down your local grocery, supermarket aisles or anywhere really!


HOW YOUR PURCHASE GOES FURTHER THAN JUST HELPING YOURSELF

Our goal at April Sun is to provide fresh, chemical-free and sustainable microgreens all year round. The process we undertake is good for the environment and for you.
Start adding microgreens into your diet now and order online today. 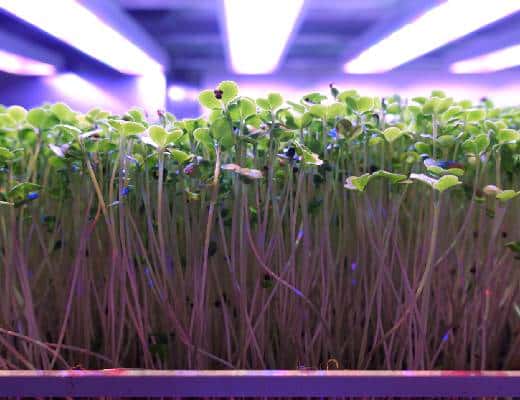 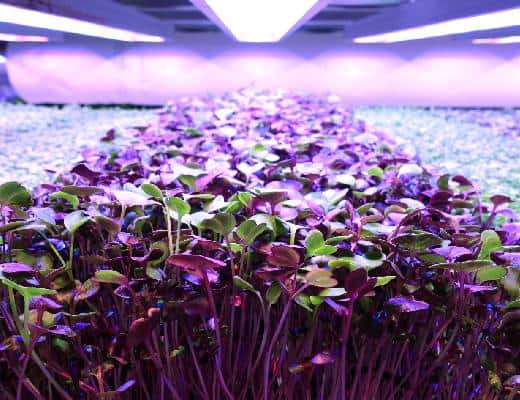 Is micro red cabbage the next superfood?